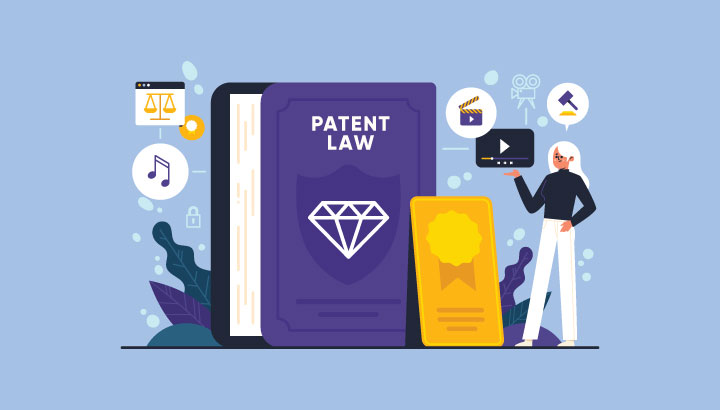 According to existing P&D Act, 1911, an application for a Patent may be made by any person whether he is a citizen of Bangladesh or not, and whether alone or jointly with any other person.

The application must contain a declaration to the effect that the application is in possession of an invention, whereof he or in the case of joint application one at least of the applicants, claims to be the true and first inventor or the legal representative or assign of such inventor and for which he desires to obtain a Patent, and must be accompanied by either a provisional or complete specification and by the prescribed fee.

A complete specification must particularly describe and ascertain the nature of the invention and the manner in which the same is to be performed.

Where the Registrar deems it desirable, he may require that suitable drawing shall be supplied at any time before the acceptance of the application, and such drawing shall be deemed to form part of the complete specification.

If the complete specification is not left within the period allowable (9+1=10 month) the application shall be deemed to be abandoned at the expiration of 10 months from the date thereof.

The time limit for acceptance for Patent is 18 months and if the Patent is not accepted within the normal period of which is as specified and further on payment of the prescribed fee the time would be extended more 3 (three) months from the expiration of the said period of 18 months.

After that acceptance of an application and until the date of selling a Patent in respect thereof, or the expiration of the time for sealing, the applicant shall have the like privileges and right as if a Patent for the invention had been sealed on the date of the acceptance of the application, but during this period the applicant shall not be entitled to institute any proceedings for infringement until the Patent has been sealed.

Any person may on payment of the prescribed fee at any time within four months form the date of the advertisement of the acceptance of an application, give notice to the Patent office of opposition against the grant of the Patent on any of the following grounds.

The applicant obtained the invention from him, or from a person of whom he is legal representative or assign.

The invention has been claimed in any specification field in Bangladesh which is or will be of prior date to the patent, the grant of which is opposed.

The nature of the invention or the manner in which it is to be performed is not sufficiently or fairly described and ascertained in the specification.

Where such notice is given , the Registrar shall give notice of the opposition to the applicant, and shall, on the expiration of those four months, after hearing the applicant and the opponent, desirous of being heard, decide on the case.

If there is no opposition, or in case of opposition, if the determination is in favour of the grant of a Patent, a Patent shall, on payment of the prescribed fee, the Registrar shall cause the Patent to be sealed with the seal of the Patent office.

A patent shall be sealed as soon as may be, and not after the expiration of 24 months from the date of application.